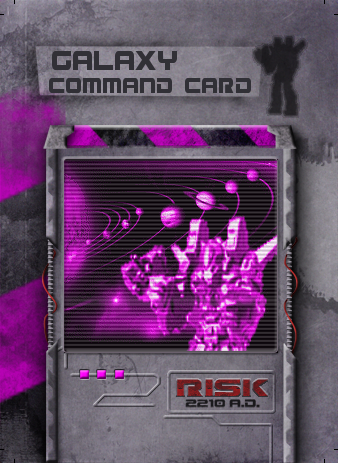 Design and concept by sklar.

The bundled expansion pack contains high-resolution versions of all Galaxy Commander command cards and a PDF with cutouts of the commander units.

Here's a detailed breakdown of the Galaxy Commander deck: